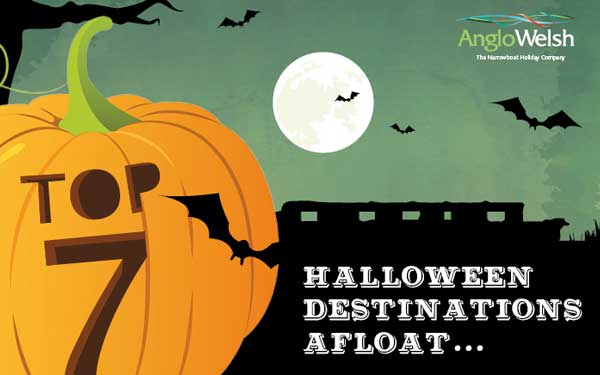 From Roman centurions and drowned boatmen to eerie figures and shrieking boggarts, there are plenty of haunted destinations afloat to get your spine tingling. Here are our top seven: 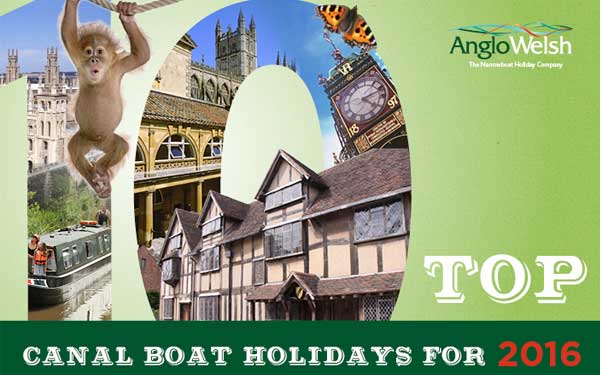 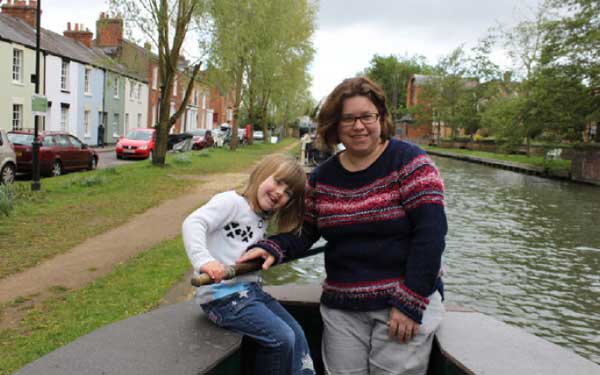 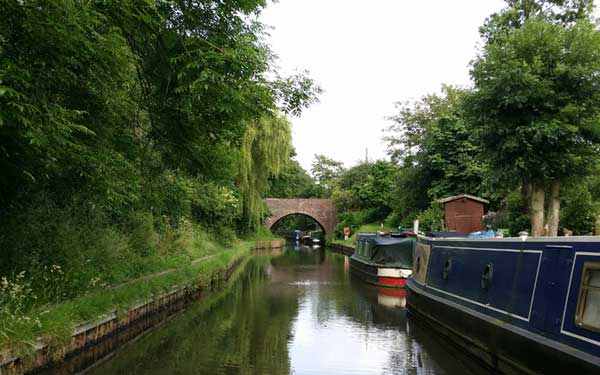