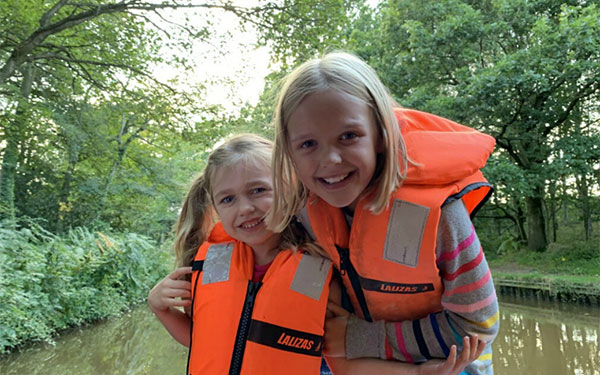 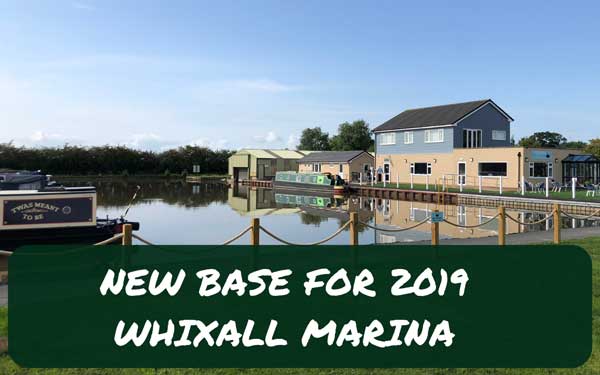 We’re opening a new canal boat hire base at Whixall

From next Spring, we are delighted to offer canal boat hire from our new narrowboat rental base at Whixall Marina, on the Prees Branch of the Llangollen Canal in Shropshire.

From this popular marina, surrounded by beautiful Shropshire countryside, it takes just 30 minutes to reach the main line of the Llangollen Canal, offering a fantastic range of cruising destinations.

On a short break (three or four nights) canal boat holiday-makers can head west along the Llangollen Canal to Ellesmere and the Shropshire Lake District, or you can travel on to Chirk with its magnificent aqueduct, 459-yard long tunnel, choice of canalside pubs and access to the National Trust’s Medieval Chirk Castle.

On a week’s holiday, boaters heading west can cross the awesome World Heritage Status Pontcysyllte Aqueduct and travel on to the pretty Eisteddfod town of Llangollen on the edge of the Berwyn Mountains.

Heading east, you can reach the pretty historic town of Whitchurch in less than four hours, where there’s a selection of independent shops and places to eat, including the Wheatsheaf Hotel and the award-winning Black Bear pub.

From Whitchurch, it takes around nine hours, passing through 19 locks to reach Hurleston Junction, where the Llangollen Canal meets the Shropshire Union Canal.  From here, if you’re on a week’s holiday you can head to Nantwich, Market Drayton or Chester, or on a 10-day or two-week break, you can tackle the Four Counties Ring. 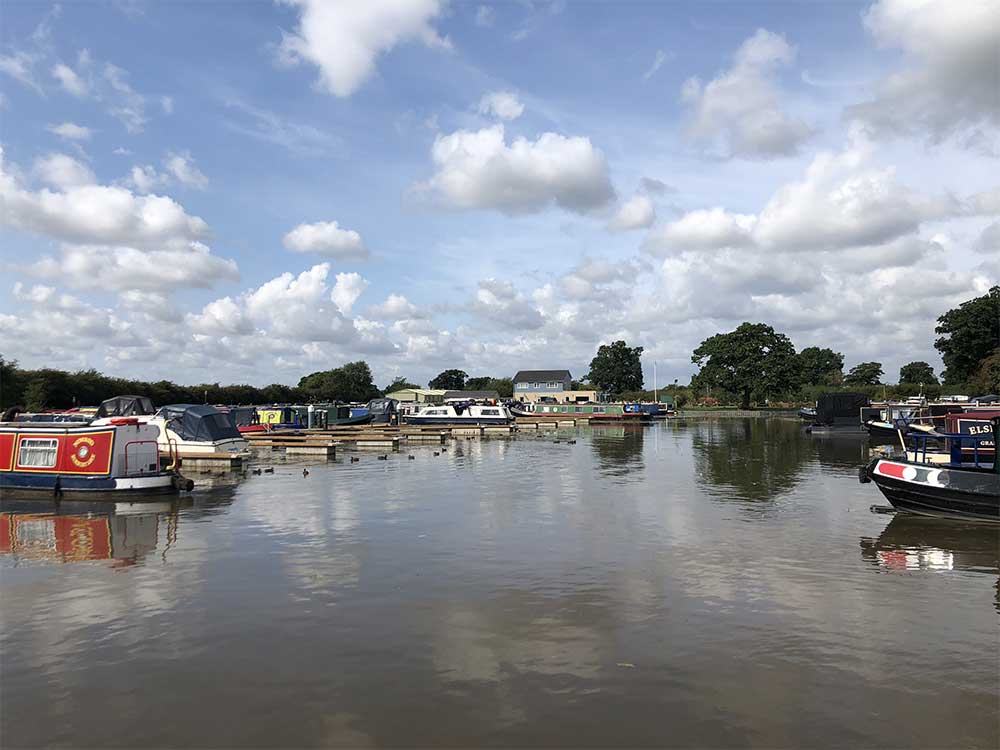