Top 10 canal stories – as told by our bases 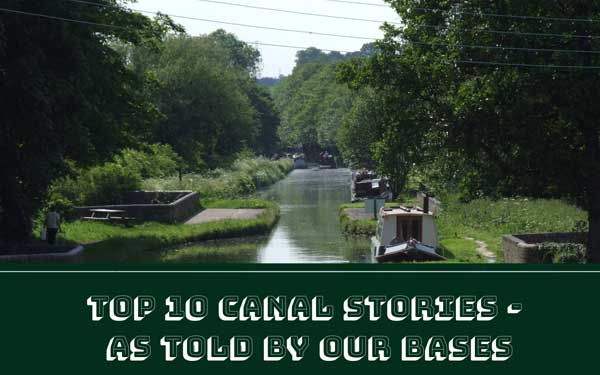 To celebrate the New Year, and a new cruising season just around the corner, we’ve picked the brains of our boat yard managers across the country, to find some of the most interesting, quirky and unusual stories on our waterways.  We hope you find them fun and inspiring for when you plan your new holiday afloat! 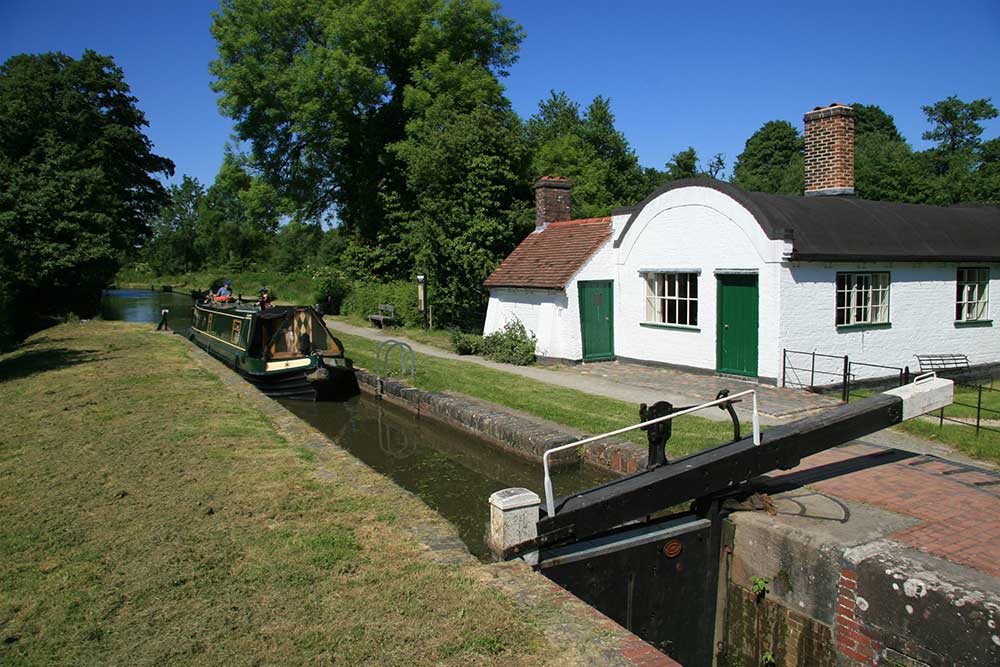 Cruise through a lake on the Staffs & Worcs Canal – Tixall Wide is a beautiful wide stretch of waterway close to the Staffordshire & Worcestershire Canal’s junction with the Trent & Mersey.  Permission to build the canal was granted by the local landowner Thomas Clifford, on condition that the canal was made wide enough to look like a lake so that it didn’t spoil the view from his house.  Today, over 250 years later, Tixall Wide is home to an abundance of wildlife and is a great place to moor up for the night.  It’s just over a mile away from our narrowboat rental base at Great Haywood, on the junction of the Staffs & Worcs and Trent & Mersey Canal.  On a short break, you can cruise on from Tixall Wide to the village of Gailey and back, travelling a total of 26 miles and passing through 12 locks each way.  On a week’s break, you can travel on to Market Drayton, home of the gingerbread man or complete the Black Country Ring, which takes narrowboat holiday-makers on a 45-hour waterway odyssey, cruising a total of 75 miles and passing through 79. 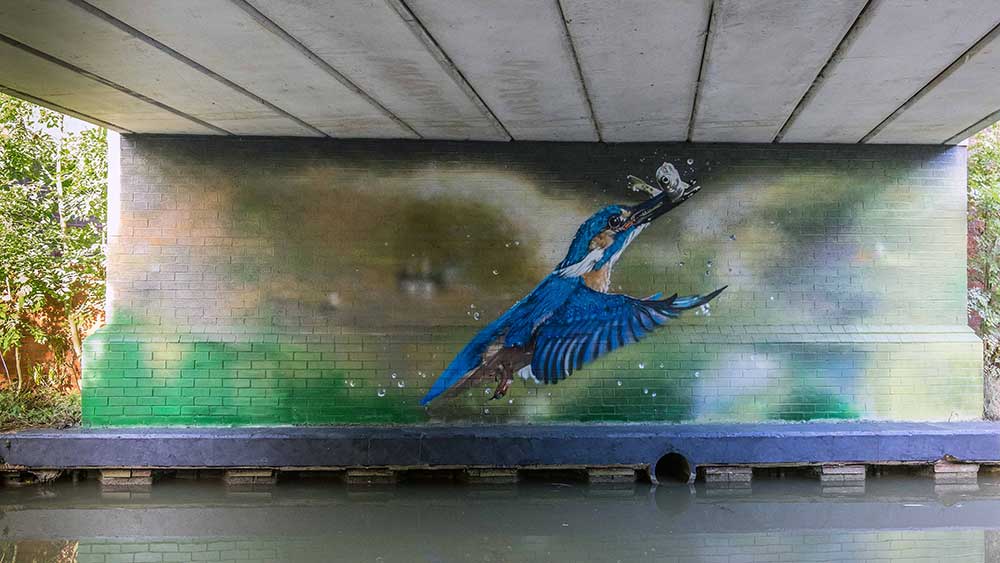