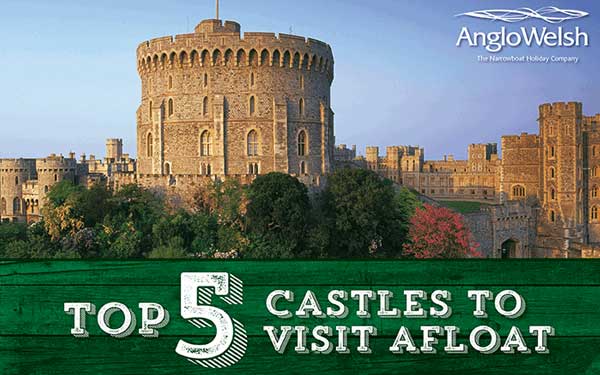 Here are our top five castles to visit afloat in 2018: 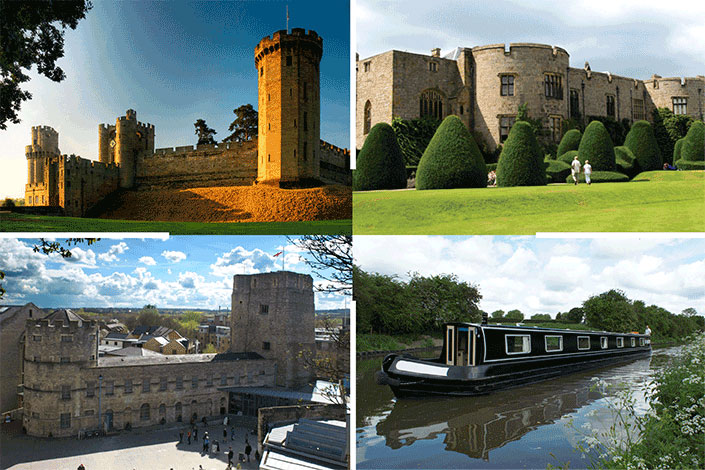