A brief history of the canals of England and Wales 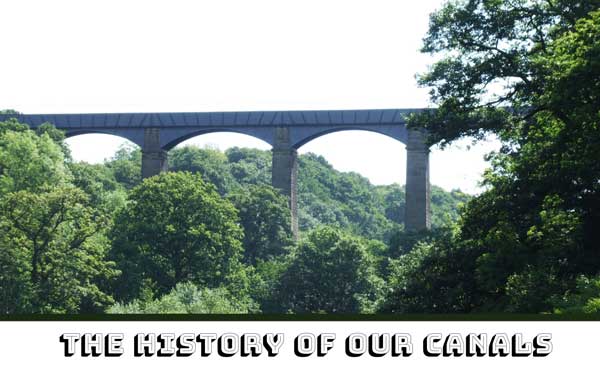 A canal boat holiday takes you back in time. It is a journey through history as you float along waterways constructed in a bygone era of horse-drawn transport.

The vast majority of the canals in England and Wales were built at the dawn of industrialisation as the most efficient way of transporting the raw materials and goods going in and out the new factories.

This makes a narrowboat holiday a history lover’s dream come true as they can admire the antique engineering and the many sights, towns and cities along the routes which have all played notable roles in creating the modern Britain we know today.

To get you started, here we take you on a brief history of the canals of England and Wales.

While the UK was the first country to develop a nationwide canal network, the Chinese claim the title of being the earlier pioneers of inland waterways, constructing the Grand Canal of China in the 10th century. Most early canals were extensions of natural rivers.

The first canals of England and Wales were built by the Romans who dug the Fossdyke connecting Lincoln to the River Trent around AD50 and the nearby Car Dyke which ran southwards towards Cambridge.

Other early waterways of the medieval and post medieval period were constructed during to shorten, extend or link river routes such as the Exeter Canal, built in 1566 which featured the first pond locks in Britain.

But the golden age of canal building began as the Industrial Revolution took hold during the second half of the 18th century, with the construction of the Bridgewater Canal.

Completed in 1776 under the watchful eye of engineer James Brindley, the Bridgewater Canal connects Runcorn, Manchester and Leigh. It was created in order to carry coal from the Duke of Bridgewater’s mines at Worsley into the industrial heart of Manchester where demand for coal to power the mills was soaring.

The Bridgewater Canal sparked a flurry of canal building during the half century that followed its construction. During an age of horse drawn transport and antiquated mud tracks for roads, the canals provided a highly efficient way to transport large quantities of goods. One horse could pull a canal boat carrying around 30 tonnes of cargo – more than ten times the amount that could be transport via a one horse cart.

The efficiency of the Bridgewater Canal meant the price of coal in Manchester dropped by nearly two thirds within a year of its opening. The waterway repaid the cost of its construction within a few years, proving the viability of canals.

Other industrialists began to follow suit and James Brindley suddenly found himself constantly in demand. He is largely responsible for the ‘Grand Cross’, the two thousand miles of canals linking the four great rivers of England – the Severn, Mersey, Humber and Thames.

The famous potter Josiah Wedgewood commissioned the construction of canals to transport his goods from the Staffordshire factories to Manchester and Birmingham. He was instrumental in the building of the Trent and Mersey Canal which was completed in 1777.

The Oxford Canal was completed in 1790, linking the coal mines and factories of the Midlands with London via the Thames while the Ellesmere Canal completed in 1805 and later incorporated into the Chester, Montgomery, Shropshire Union and Llangollen canals, helped link the Mersey and the Severn.

Thomas Telford took over from Brindley as the leading canal engineer of the late 18th century designing incredible landmarks including the Pontcysyllte Aqueduct which soars over the River Dee.

The epicenter of canal building was in the industrial West Midlands and North West. Birmingham and the Black Country boasted an intricate network of 160 miles of canals, known as the Birmingham Canal Navigations, most of which survive today.

Funding for the canals was raised largely through private investors keen to reap the promised high returns. But by the end of the 18th century the flurry of canal building was over. Virtually all Britain’s canals were completed by 1815 when attention began to turn to the development of steam powered railway locomotives.

In the early 19th century the canals continued to be the preferred method for transporting bulky heavy goods while the new railway lines focused on passengers and lighter cargo. But as the century progressed the railways were developed into a national network, out competing the canals in both cargo volumes and speed, forcing tolls down so that the canal companies went into terminal decline.

The emergence of the motorcar in the early 20th century and development of an improved reliable road system was another blow to the commercial appeal of the canals.

As most of the canals fell out of commercial use and the companies that had maintained them shut down or were bought out, the waterways themselves were left to wreck and ruin.

In 1947 under the post-World War II Labour government, Britain’s canal and railway systems were nationalised. In the decades that followed, the canals were gradually restored and reopened, primarily for leisure purposes. Restoration projects have been largely undertaken by enthusiastic volunteer groups and local canal societies and trusts.

The canals are now managed by the Canal and River Trust, the successor to British Waterways, which actively supports many of the ongoing restoration projects. The Inland Waterways Association is a charity which also promotes the ongoing protection and conservation of the canals.

Commercial traffic is still permitted on a few key canal routes but the vast majority of waterways are now enjoyed by pleasure craft such as our own Anglo Welsh narrowboats.

There are said to be more boats using the British canals today than at any other point in their history.

Key sights of historic interest and engineering on the canals

Here are a few of the key sights which represented historic feats of engineering during the golden age of canal building and are still well worth a visit during a canal boat holiday today:

The Pontcysyllte Aqueduct, completed in 1805, the Llangollen Canal

The Anderton Boat Lift, completed 1875, the Trent and Mersey Canal and River Weaver 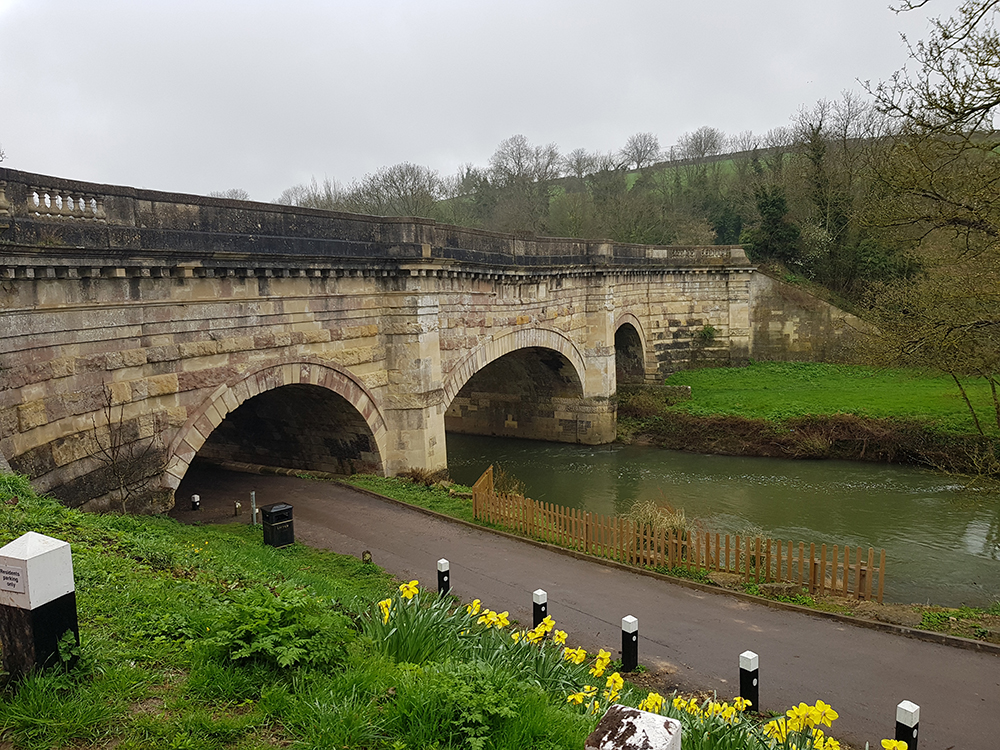