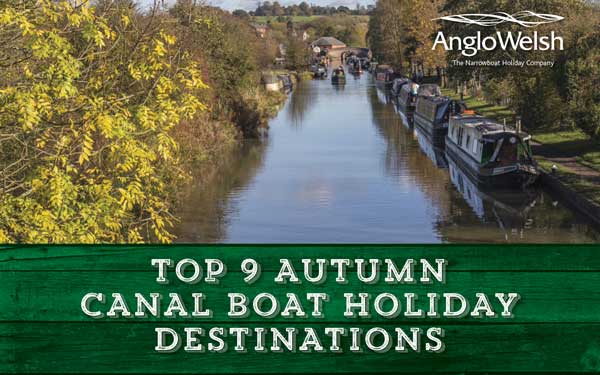 Autumn is a great time to get afloat and enjoy the beautiful colours in the trees and hedgerows along our amazing inland waterways network.

All our boats are equipped with the key comforts of home – central heating, hot water, TV, WiFi, well-stocked kitchens, showers and flushing toilets – and our Bond, Constellation and Heritage Class luxury canal boats all provide extra space and comfort. So whether you are beginner looking for a short break easy route to test the waters, or a seasoned canal boater looking for a longer more challenging route, why not book a narrowboat holiday break this autumn and choose from hundreds of fantastic waterside destinations.

Here are our Top 9 destinations to enjoy this autumn: 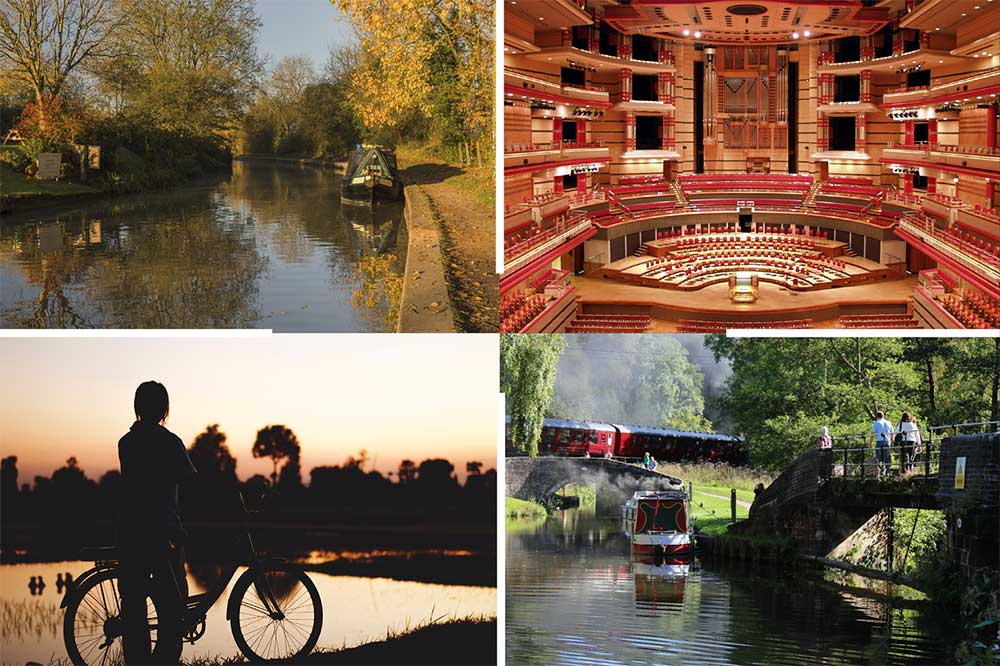