Narrowboating through the years: canal boats of the past, present and future 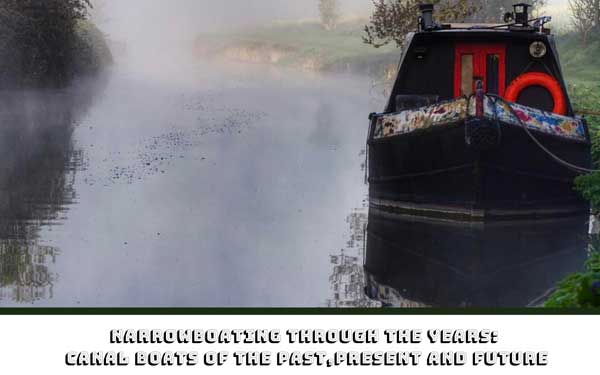 All our holiday canal boats here at Anglo Welsh are narrowboats – based on the traditional barges designed specifically to navigate the narrow canals of England and Wales. Of course, our rental narrowboats have been built with the comfort and convenience of our guests as the primary focus so while the exteriors are that of a traditional narrowboat, all our barges are fitted out with contemporary luxuries and appliances.

Narrowboats are an evocative sight, harking back to Britain’s industrial past. Just as most of the canals have changed little since their construction in the 18th century, the basic design of narrowboats has also remained largely the same for more than 200 years.

Here we thought we would offer a brief history of the narrowboat as well as looking at what the future may hold for canal boats.

But first, to clarify, purists tend to refer to the old working boats as ‘narrow boats’ and the leisure craft that are now such a common sight on the canals as ‘narrowboats’. For simplification, we will refer to narrowboats throughout.

Origins of the narrowboat

The term narrowboat referred to the working boats built since the 18th century when the canals became the primary method for transporting large or bulky goods to and from factors to key ports or markets as industrialisation took hold.

It now also describes more modern narrowboats which are more often used as pleasure boats or homes but whose structure follows the same design.

The narrowboats were designed to ensure they could fit through the locks and under bridges with a minimum width of seven feet (2.1 metres).

Until the second half of the 18th century inland waterway craft design and size varied widely according to where in the country they were travelling. The concept of a standardised boat about 7-ft wide and 70-ft long is attributed to famous canal engineer James Brindley.

He agreed a deal with the Trent and Mersey Canal Company to build the locks on their canal to take boats of those dimensions. This was much too narrow to allow most boats then using the rivers the canal linked to. It set a precedent becoming the standard lock size for the rest of the Midlands canals meaning all boats wishing to use the canal network then had to meet these criteria.

The evolution of the narrowboat

During the canals’ heydays from the late 18th to early 20th centuries, hundreds of companies were operating narrowboats to transport goods all over England and Wales. All the original wooden narrowboats were horse drawn, hence all canals having a towpath running their entire length.

Originally boatmen would leave their families at home onshore while they went and worked the waterways for several weeks at a time. As the 19th century progressed and canal companies were squeezed by competition from the railways, real wages fell and that became financially impossible. This meant boatmen’s families often travelled with them on the boats working as unpaid crew living in very cramped conditions.

More fortunate were the independent self-employed boatmen who owned their own vessel and were known as ‘Number Ones’.

Steam engine powered narrowboats began to appear in the latter part of the 19th century, mostly used for the longer distance journeys between London and the east and west Midlands. Steamers often worked non-stop day and night to meet their strict schedules.

The problem with steam power was the engine and coal took up a lot of space reducing the cargo capacity and they required a much bigger crew – seven men for a steam and tow barge.

One of the leading narrowboat companies Fellows Morton & Clayton Ltd (FMC) began experimenting with gas engines in the early 1900s and in 1912 fitted a Bolinder engine onto a narrowboat called ‘Linda’.

When this proved a success all future narrowboats were fitted with Bolinder engines, some of which are still used today.

The inland waterways were nationalised in 1948 and carrying companies including FMC and the Grand Union Canal Carrying Company Ltd transferred their fleets over to the newly formed British Transport Commission which later became the British Waterways Board and is now the Canal and River Trust.

During World War Two and the years that followed it, the canals were allowed to fall into disrepair with many becoming impassable. In the 1960s the British Waterways Board ceased most of its narrowboat carrying work and many vessels were left abandoned.

But it was around this time that work to restore the canals began to gain momentum. Since the 1960s hundreds of miles of canals as well as many historic engineering features have been repaired and are now enjoyed by people up and down the country as a wonderful recreational resource. The inland waterways are now used by more boats than at any other time in their history with most used as leisure vessels for canal boat holidays and day trips. But there are also many boats that provide floating homes, offices and there are still working boats carrying goods from place to place.

Many of the earliest pleasure boats were converted former working narrowboats but over time most boat building yards diversified into purpose building pleasure craft with sturdy steel hulls. This is the model of our wonderful fleet of narrowboat hire boats at Anglo Welsh.

The future of canal boats

The canals now host a colourful variety of vessels, from former lifeboats to fiberglass motorboats of all shapes and sizes. Enthusiasm for our historic waterways as a beautiful resource for boats, runners, cyclists, kayakers, nature lovers and more, shows no signs of abating. There are ongoing projects to restore and open up new stretches of the canals with volunteer groups up and down the country who give up their free time to maintain and clear these historic routes.

The popularity of narrowboats and other canal vessels as floating homes has soared in the last decade as rising rents have encouraged people to look for more creative living options. This shows no signs of abating – nor does the popularity of narrowboat holidays. Our holiday narrowboats vary greatly in size to suit different groups with some sleeping just two people while others have berths for up to 12 as well as different levels of luxury and style according to guests needs.

The key change we are likely to see in coming years is the move towards much more environmentally viable narrowboats, in terms of the materials used to build and maintain them, the appliances used onboard and the fuel used to power them. We are likely to see the diesel engines that currently dominate replaced by more green powered forms of propulsion. Electric engines, solar panels and wind turbines will become the norm. That way we can all continue to enjoy the canals for many more years to come while at the same time, protecting the environment. 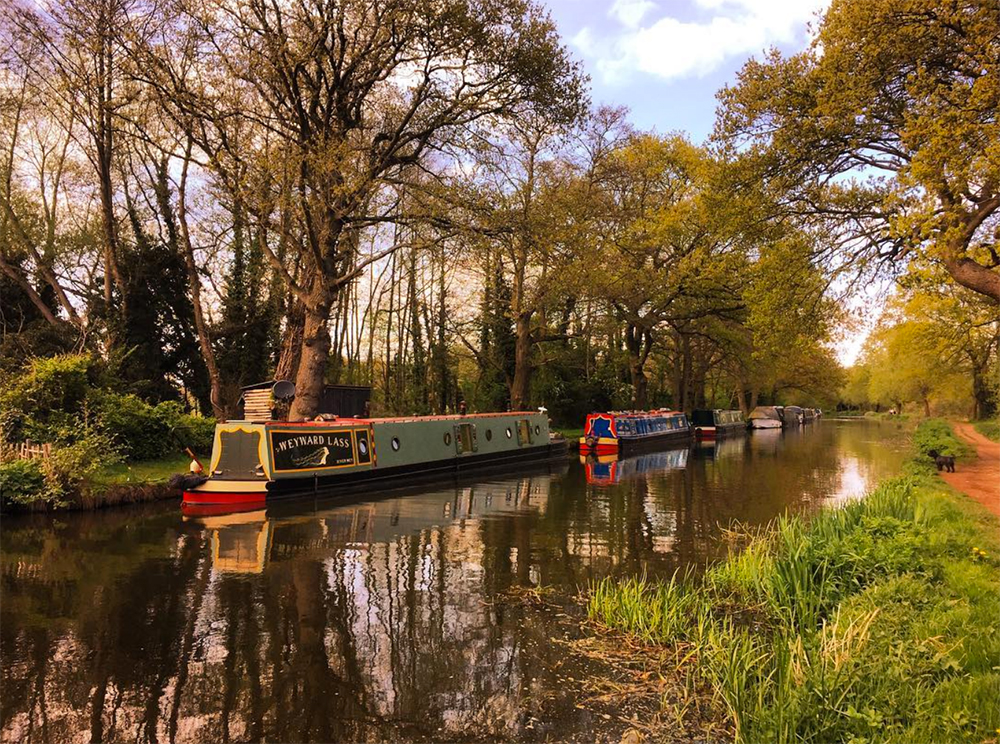