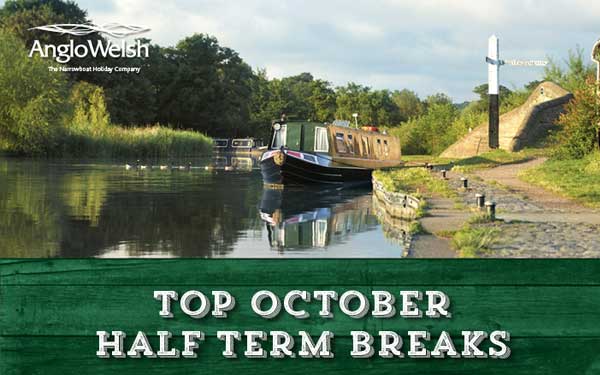 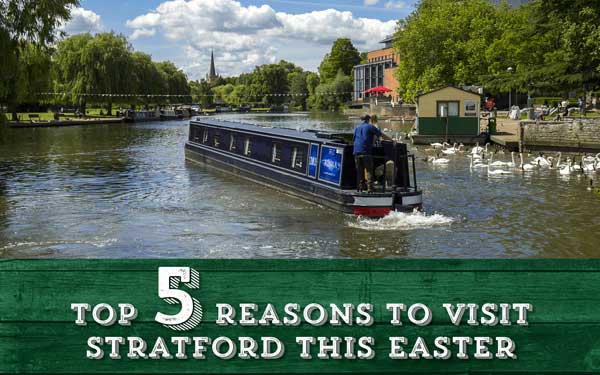 From our canal boat hire base at Wootton Wawen on the Stratford Canal, it’s a delightful six-hour, 17-lock cruise journey through the beautiful Warwickshire countryside to overnight moorings at Bancroft Basin in the centre of Stratford-upon-Avon.

From there, it’s a short walk to the town’s theatres, shops, restaurants and museums with the chance to enjoy some special activities this Easter. So why not step aboard your own floating holiday home to enjoy a family canal boat holiday adventure afloat, watching the countryside burst into life with spring lambs, busy birds, daffodils and hedgerow blossom as you cruise gently through the countryside to Shakespeare’s Stratford.

We’ve put together a list of the top 5 things to do in Stratford-upon-Avon when you get there on your narrowboat holiday: 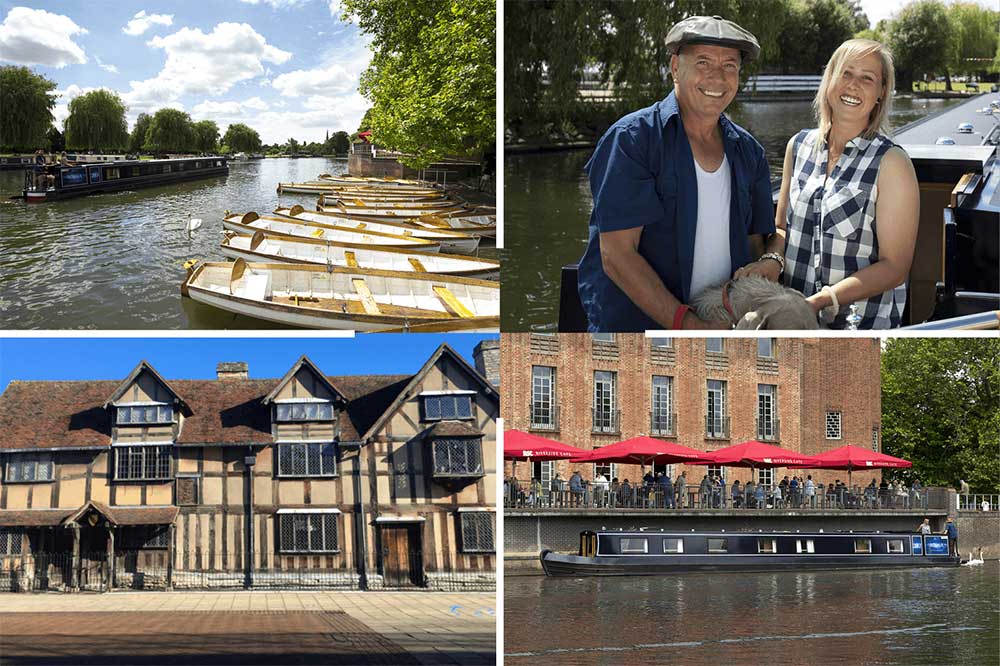 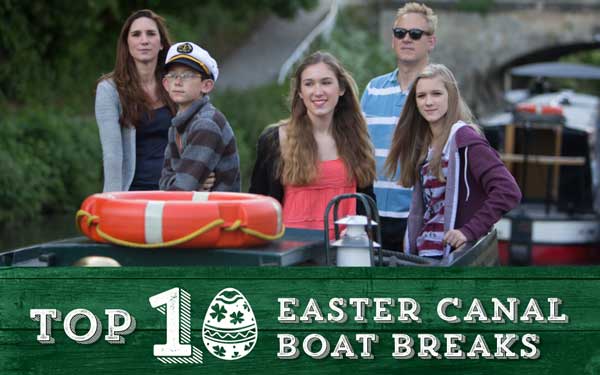 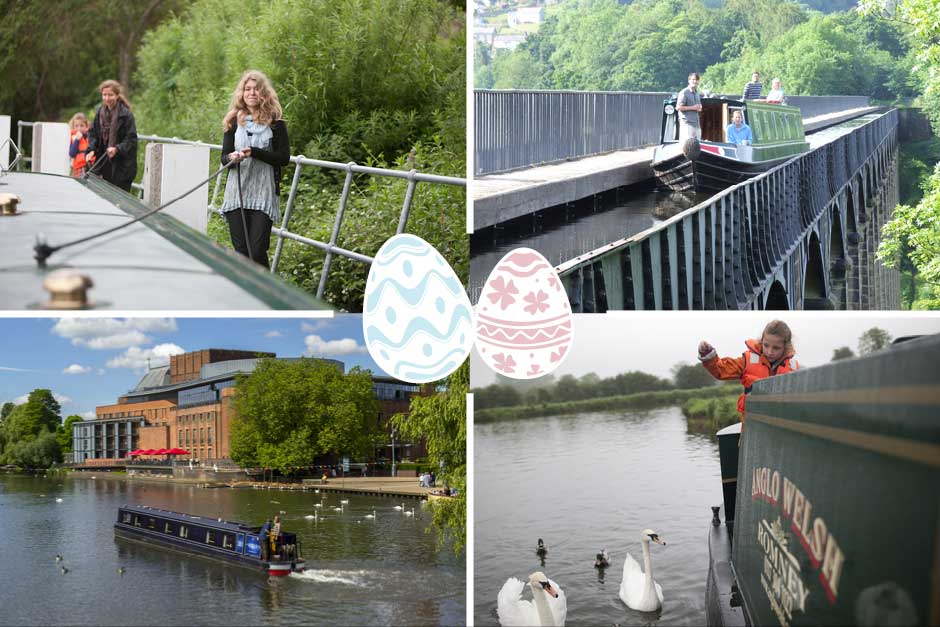 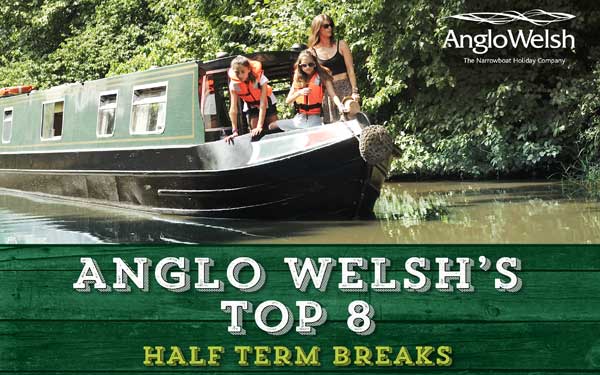 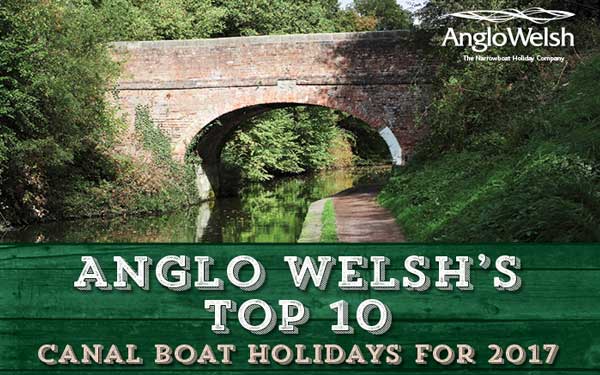