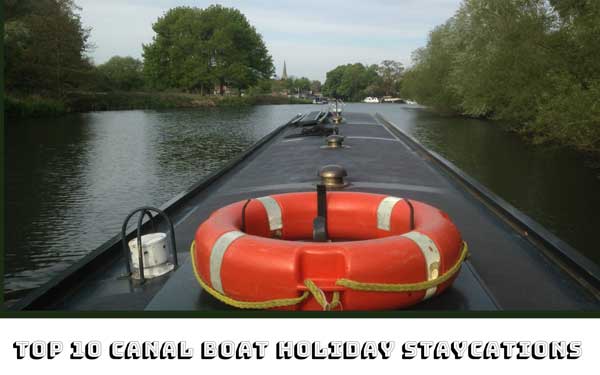 It looks like more and more people are planning to give airport madness a miss and stay in the UK for their holidays next year – and Britain’s beautiful canal network provides the perfect destination for a Staycation afloat in 2020.

Whether it’s the appeal of pottering slowly through the countryside, watching out for wildlife and stopping off at canalside pubs and villages along the way, or the lure of an exciting waterside attraction in a vibrant waterfront city destination, our canal boat holidays provide a floating holiday home experience and the chance to curate your own unique adventure afloat.

To help plan your next UK waterway-getaway, here are our Top 10 narrowboat holidays for the year ahead: 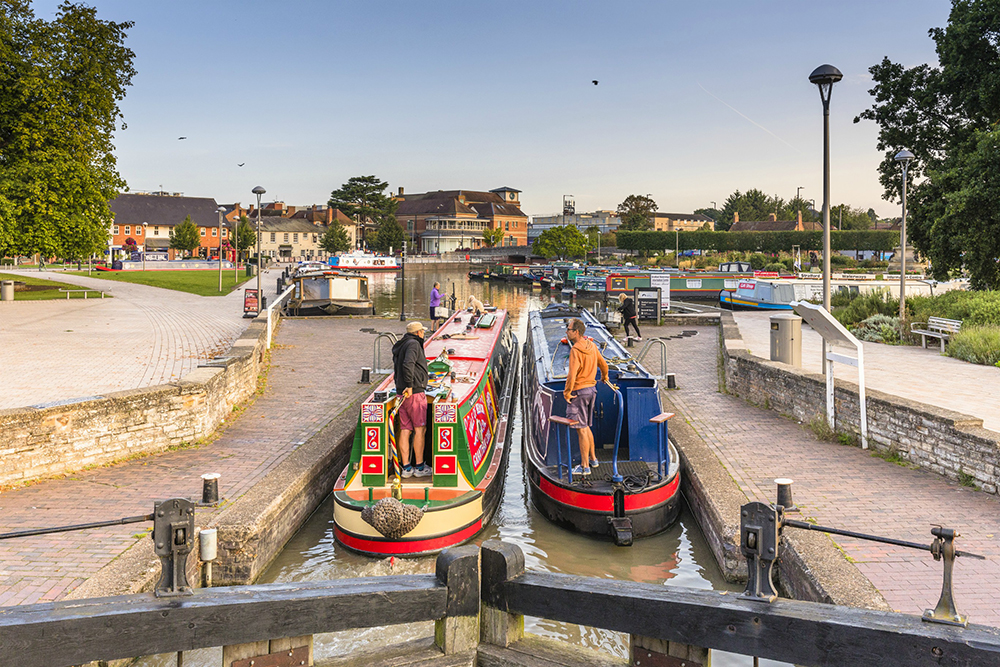 *NB Depending on rainfall levels, it is possible there will be some navigation opening hour restrictions on some canals on the network.  We can provide information to help you plan your holiday around any lock opening hours that may be in place. 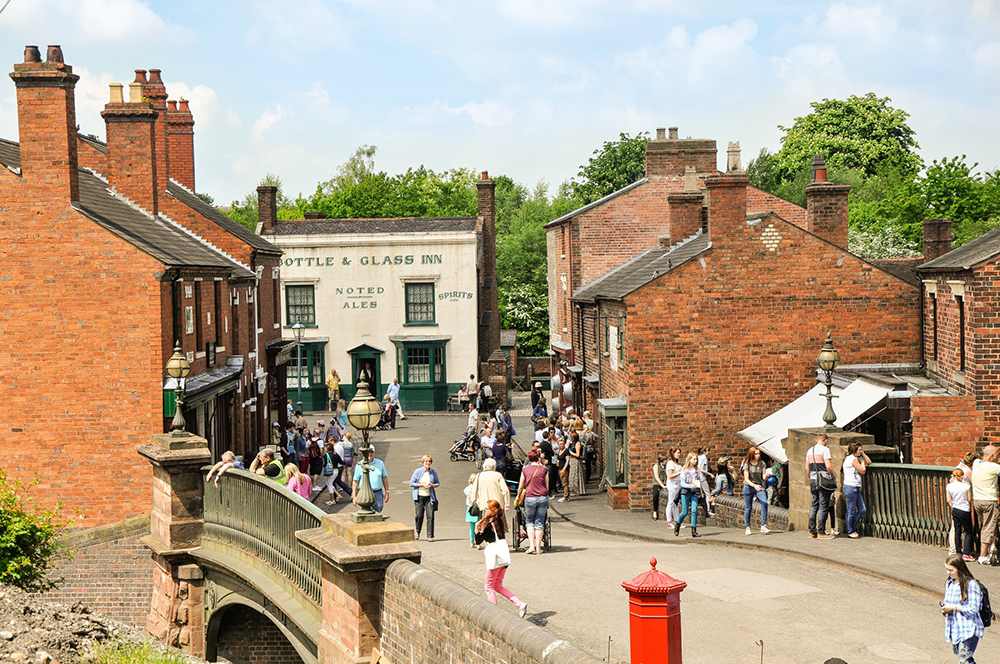