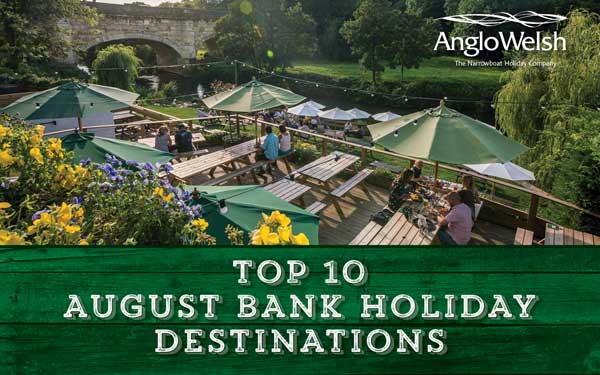 Canal boat holidays are great for families, offering the change to experience life afloat exploring Britain’s beautiful canal network, watching out for wildlife and stopping off at exciting waterside destinations along the way. Pottering along the waterways at walking pace, narrowboat holidays are said to be ‘the fastest way to slow down’. So why not pack up and ship out over the August Bank Holiday aboard one of our fantastic canal boats, equipped with all the key comforts of home – central heating, hot water, TV, WiFi, well-stocked kitchens, showers and flushing toilets. 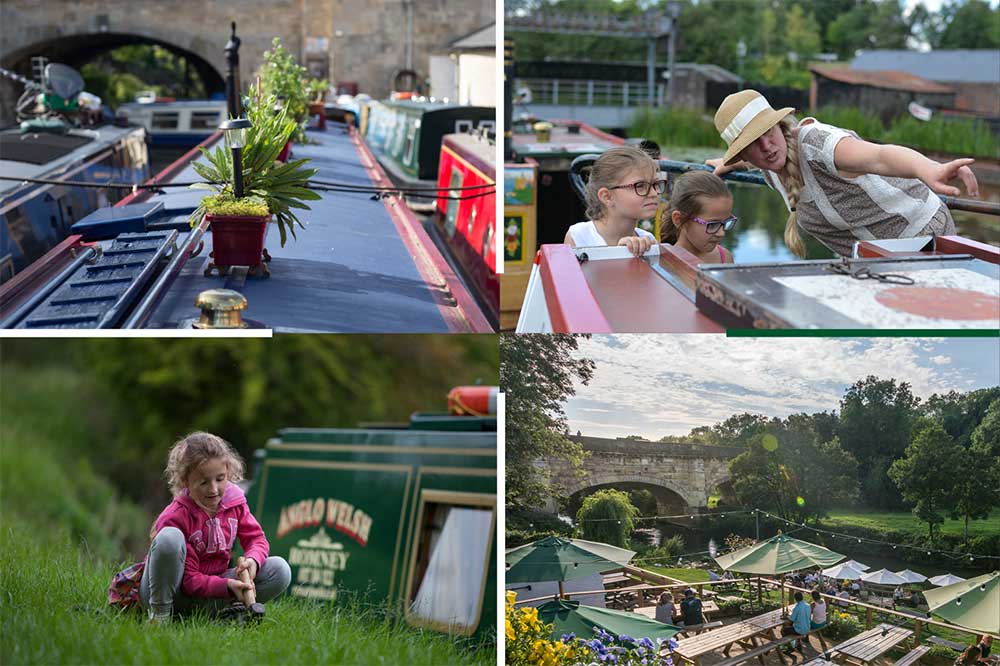