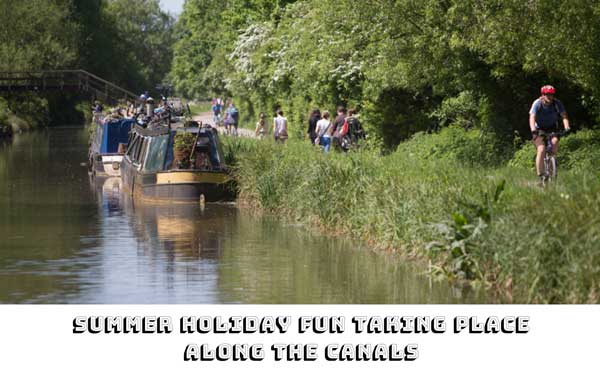 Summer holiday season is almost upon us and what better way to spend it then hiring a narrowboat and floating gently along a beautiful historic canal.

If you are planning a canal boat holiday this summer, it is worth doing some research into the many fun events and attractions you could reach by narrowboat.

Our historic waterways come alive during the summer holiday season so wherever you want your canal boat hire to start from, we can guarantee there will be something fun or interesting within easy cruising distance.

With so much to see and do along the canals, there is something for every generation to enjoy. So, if you are planning a canal barge holiday for the whole family, don’t worry, there will be plenty to keep the kids entertained.

Here are a few of our top choices for summer holiday fun along the canals this year:

A little earlier than most school summer holidays but worth including just the same as each year Bath Carnival bring the streets of this historic city to life in a colourful celebration of diverse world cultures. Flamboyant floats, costumes, music and dancing thrill the crowds and leave the whole city wanting to party.

Bristol’s harbourside plays host to the city’s biggest free festival which combines art, music and performance while showcasing the city’s maritime heritage. The floating harbour is lined by stages and stalls selling fantastic local food and drink with live music, shows, workshops, boat trips and more fun for all the family.

Dig out your favourite superhero costume and geek out at the UK’s biggest pop-culture event. Comic Con returns to Manchester with a blockbuster weekend of special guests including Guardians of the Galaxy’s Michael Rooker as well as TV, movies, comic books and cosplay that can be enjoyed by parents and children alike.

Admire this historic feat of engineering while sipping on afternoon tea and wolfing down delicious dainty sandwiches and cakes in a perfect afternoon out. The special ‘afternoon tea experiences’ include a look around the magnificent 144-year-old boat lift followed by a boat trip on the River Weaver and a delicious afternoon tea in the lift view marquee.

The famous Gifford Circus will be bringing its new show Xanadu to Stonor Park in Henley. Inspired by the 70s flower power movement, the new show promises to be a spectacular evening of incredible acrobatics, jaw-dropping aerial tricks alongside clowns, musicians and even horses. Enter the magic wonderland that is Gifford’s Big Top and wait to fall under their spell.

Enjoy one of the Bard’s masterpieces in the dramatic open air surroundings of Oxford Castle and Prison’s courtyard. There is tragedy and comedy on offer depending on your preference. Tomahawk Theatre presents Macbeth from 1st to 27th July while Siege Theatre performs Twelfth Night from 29th July to 10th August.

After the popularity of the monthly market, World of Wedgewood is extending it into a two-day celebration of mouth-watering food and drink and artisan crafts. More than 50 stalls will be showcasing the best edible delights from local suppliers alongside hand-crafted products to a backdrop of great live music throughout the weekend.

The museum at Ellesmere Port is hosting a special day to pay homage to the special role of horses in the history of the waterways. Go along to see boats being towed along the canal by horses in the traditional style as well as lots of other horse related activities.

Treat yourself to some of the best live classical music you’ll ever hear with one of these two amazing Oxford Prom concerts, both featuring virtuoso pianist Maki Sekiya. The first, the Hall of Fame Classic concert at University Church of St Mary the Virgin will showcase Beethoven and Shostakovich. The second, The Magic of Mozart, held at the same venue, will, as the name suggests celebrate the work of the Austrian musical genius.

Chester Zoo is doing its bit to foster the next generation of David Attenboroughs with weekly clubs throughout the holidays for children aged 5 to 8, exploring different types of wildlife: 20 July, Feathery Friends; 27 July, Brilliant Bugs; 3 August, Pond Creatures; 17th August, Mammal Detectives. It is also a great chance for mum and dad to do a bit of sightseeing in peace and quiet.

Great Northern Square has been transformed by a giant sandpit containing 50 tonnes of sand and wood rounds which will keep children happy for hours. The sandpit provides the focal point for a whole summer of family friendly activities such as markets, play sessions, yogathons and more.

With over 100 rides and a 15 acre zoo, Drayton Manor is a theme park the whole family can enjoy and it is hosting a ‘summer of fun’ throughout the holidays. It even boasts Thomas Land where younger children can spend a day meeting Thomas and his friends and testing out rides like Bertie Bus and Toby’s Tram Express. With special events and family activities to be announced throughout the summer, Drayton really does have every age group covered.

This temple to chocolate making is presenting a special show throughout the summer starring a living, breathing version of Freddo, which is a guaranteed hit with the little ones. The show, included in the normal ticket price, invites you to set sail with Captain Freddo and learn what it takes to become a pirate on the Seven Seas. Lean how to walk and talk like a pirate, or risk walking the plank!

This awe-inspiring Norman Foster-designed aquarium where you can see more than 60 strange, beautiful and fascinating creatures of the deep, is hosting a special ‘Pirates and Mermaids’ underwater treasure hunt adventure to keep the kids entertained this summer.

Experience the UK’s biggest birds of prey show at one of the best preserved medieval castles in Britain. Kids and adults alike will be wowed as up to 70 birds of prey take to the skies in an action packed dynamic display of aerial avian acrobatics. The shows will take place daily throughout the summer and into Autumn.

This magnificent medieval castle hosts a series of re-enactment events throughout summer which will transport you back centuries to witness dramatic episodes from British history. On the 20th to 21st July you can experience life as it would have been in Skipton during the Wars of the Roses, on the 3rd to 4th of August you can watch the Civil War Regiment prepare for battle against the Parliamentarian army and on the 17th to 18th August watch 12 century knights display their fighting prowess. 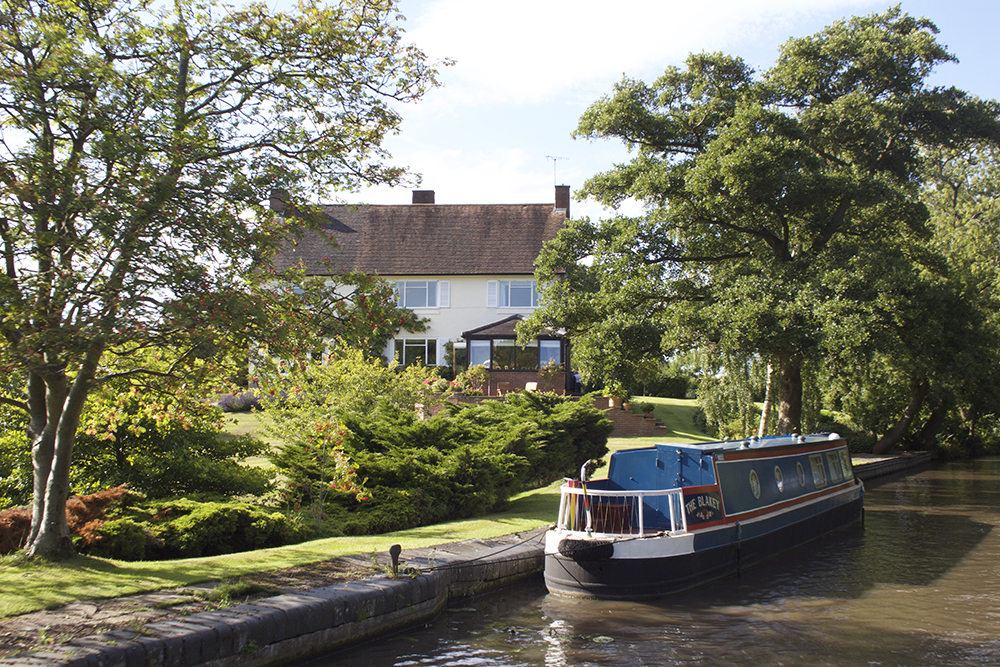