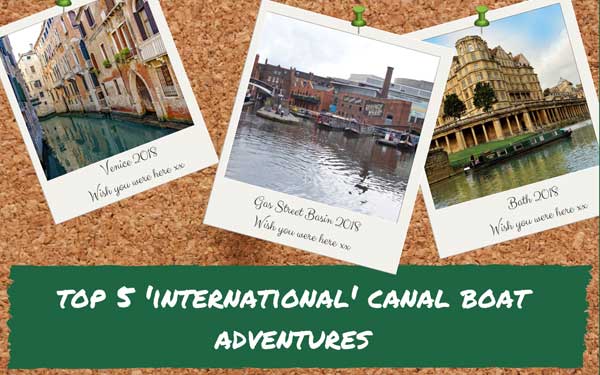 Our 2,000-mile network of navigable canals and rivers pass through some of the most picturesque scenery and exciting towns and cities in Britain, offering canal boat holiday-makers the chance to set sail on an inspiring travel adventure closer to home.

To give you an idea of what you can experience, here at Anglo Welsh we’ve put our heads together to come up with our Top 5 “international” themed canal boat adventures: 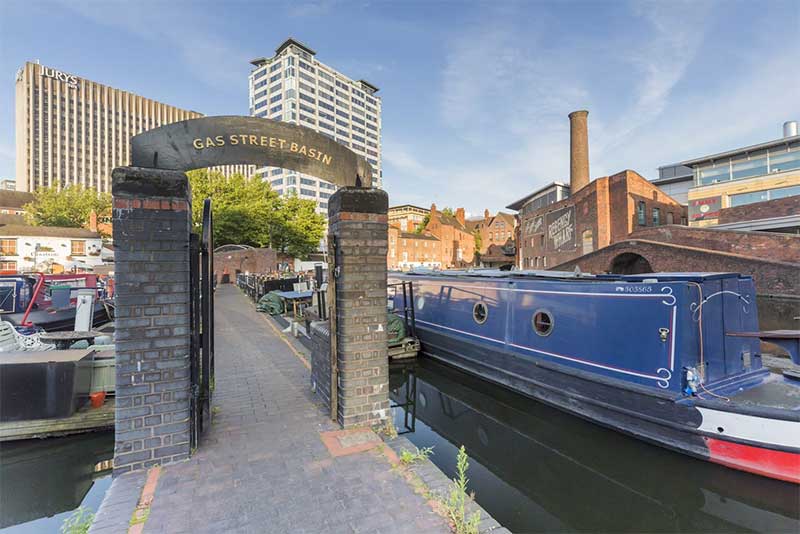