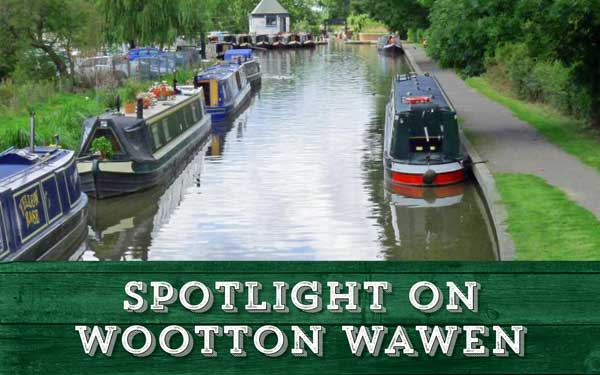 Anglo Welsh’s Wootton Wawen base at Henley-in-Arden in the West Midlands is one of the UK’s most popular locations to hire a narrow boat – no surprise really with so many prime waterways within easy reach. One huge fan is base manager Matt Stearn who five years ago swopped the coastal charms of his native Dorset for the historic canals of middle England.

“People who hire a canal boat at Wootton Wawen are really spoilt for choice,” says Matt. “We’ve got a fleet of 19 narrowboats and 2 day boats for hire here including luxury Bond class boats ‘Summer’ and ‘Buckland’ and later this month we take delivery of a state-of-the-art Constellation class boat called ‘Aries’. And whichever narrowboat you hire in May there is a 20% discount off the normal price*.”

“Wootton Wawen is only a gentle six hour – 7.5 mile cruise from Stratford-upon-Avon, so visitors come to us for the triple delight of pretty canals, great boats and Shakespeare,” continues Matt. “Stratford is our most popular destination for weekend breaks and it’s something of a tradition for people to plan their canal break with us after buying tickets for a Shakespeare play.”

“Mooring one of Anglo Welsh’s narrowboats – or as we call them, floating hotel rooms – at the basin in front of the Royal Shakespeare Theatre after a day on the River Avon is a truly memorable experience.”

Stratford-upon-Avon may be the most celebrated destination from Wootton Wawen, but for weekly cruises and longer barge hires there is no shortage of picturesque routes from the base, some nice and gentle for narrowboat novices, some more challenging for experienced crews who know their way around a lock or two.

“The Avon Ring, the Warwickshire Ring and the Grand Union Canal all combine pretty canal routes with great sights like Warwick Castle, Tewkesbury Abbey, Worcester Cathedral, and the famous Hatton Flight of Locks,” says Matt. “I also recommend the Edstone Aqueduct, the longest aqueduct in England, and one of three along a four mile stretch of the Stratford Canal.”

To the north of Wootton Wawen you can moor up for the urban buzz of Birmingham with its fantastic shops, restaurants and great entertainment offer: the Symphony Hall, the National Indoor Arena, Sealife Centre, The Jewellery Quarter, Chinatown.

“Another memorable experience is to cruise through the Wast Hills canal tunnel that runs for over two miles underneath Birmingham,” says Matt. “This incredible long underground tunnel was built at the end of the eighteenth century and runs from Hawkesley to just outside the city limits in Worcestershire, taking between 20 minutes to an hour by narrowboat. Before motorisation of the canal boat, travellers would have pushed their way through by walking their feet along the tunnel walls.”

Luckily, no such physical effort is required these days. For most people, hiring a narrow boat from Wootton Wawen is all about rest and relaxation and getting away from the hustle and bustle of everyday life.

This fabulous offer is available on all Anglo Welsh holidays booked by May 25th and taken during the month of May and could represent savings of up to £412*. 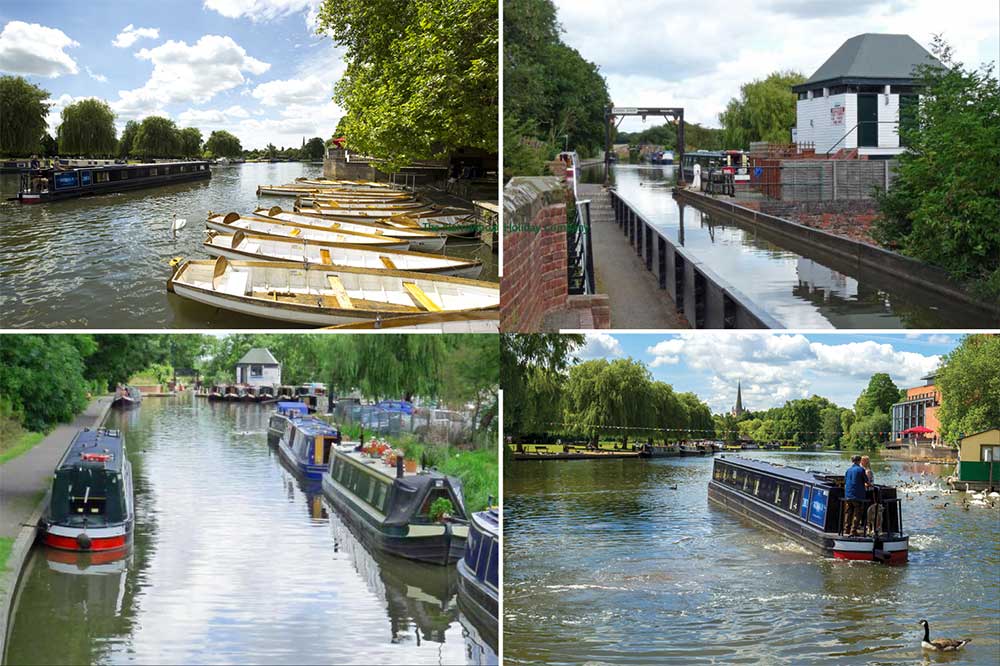