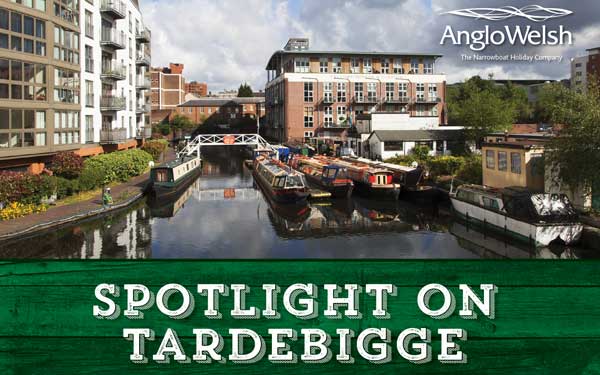 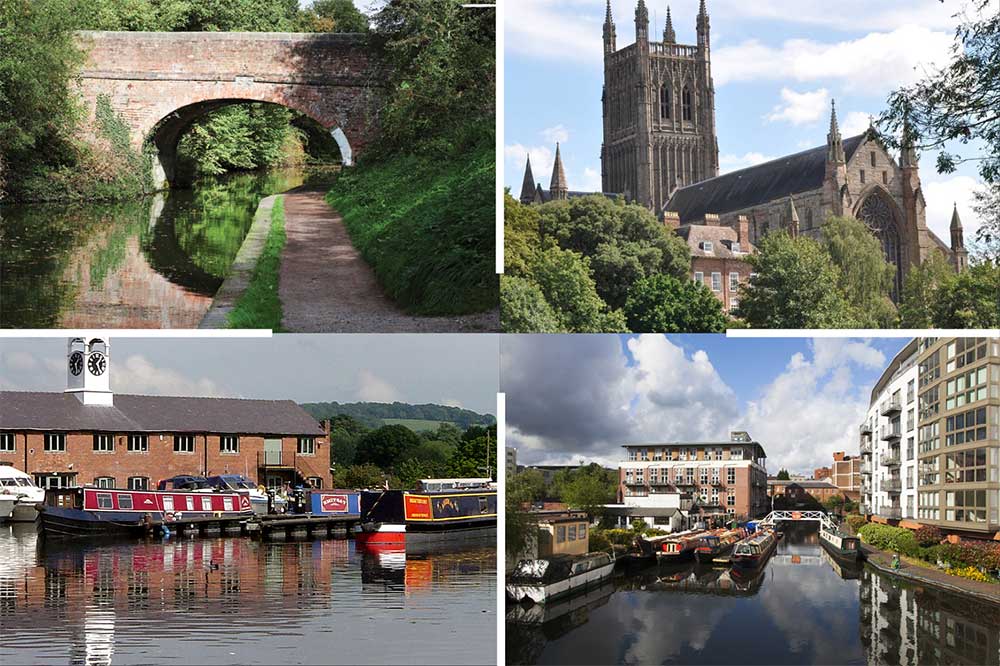 High-end boats at low-end prices: save 20% on Constellation & Bond Class holidays this summer 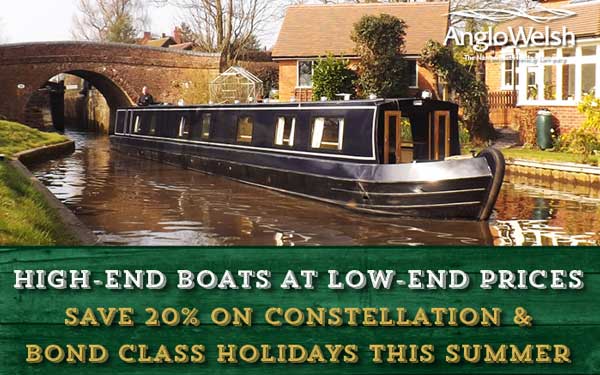 But one traffic-free tradition you can always rely on is the chance to cruise in style for less on Britain’s waterways courtesy of Anglo Welsh, Britain’s most trusted canal and narrowboat experts for 40 years. We pride ourselves on always offering our customers the summer’s most attractive narrowboat offers, and this year is no exception.

Our exclusive summer 2016 promotion offers 20% off all Constellation and Bond class bookings for holidays and cruises taken before September 4th. The only thing you need to do to secure this incredible offer is to book your narrowboat hire before the end of July**.

The prices are modest, but you will be travelling in handsome style. The customised Bond Class has been an incredibly popular Anglo Welsh hire over the years, while the brand-new Constellation Class combines the proven layout of the Bond with upgraded facilities and attractive new livery. Both classes are available for hire from our 11 bases in prime locations across the inland waterways of England and Welsh, so there’s an Anglo Welsh experience for everyone, whether a 4-berth, 6-berth or 12-berth suits your requirements.

A perfect summer’s day is when the sun is shining, the breeze is blowing and the birds are singing; and naturally, it all feels even more idyllic when you are cruising along a canal with your family or friends. Throw in Anglo Welsh’s fabulous 20% discount on its premium class Constellations and Bond narrowboats, and we’re sure you’ll agree this could be the summer holiday of a lifetime. Hip hip hooray!